Back to News ListPreviousNext
Posted on: December 6th 2021

The London Academy of Excellence – Stratford (LAE) is the leading sixth form college in England to offer a full A level curriculum, according to The Times’ annual Parent Power survey. LAE was the highest ranked sixth form college offering a full suite of A Levels and third overall, behind two specialist maths schools.

The Times’ rankings were based on a three-year average of outcomes from 2017-2019. Education research demonstrates that marking in maths and science subjects is generally more consistent than in essay-based subjects, leading to more predictable outcomes.

Standalone sixth forms have been the most successful part of the free schools movement started by Michael Gove when he was education secretary, according to The Times. The paper praised the “transformative” power of sixth forms like LAE.

“My colleagues and I are deeply proud of the enormous impact LAE continues to have on the life chances of our students,” said Headteacher Alex Crossman. “We are also proud to be part of a movement of schools that are raising academic standards nationally.”

In less than a decade, LAE has send more than 1,200 students to Russell Group universities, more than 170 to study Medicine, Dentistry or Veterinary Science and more than 120 to Oxford and Cambridge. 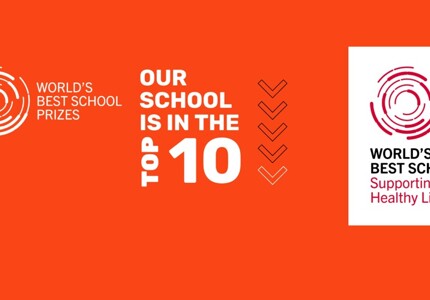