Back to News ListPreviousNext
Posted on: January 24th 2023

We are deeply honoured that LAE students Amanta and Nicoleta have been invited to speak at the Newham Holocaust Memorial Day on Friday 27 January 2023.

The theme of this year's memorial day is Ordinary People, chosen to highlight the ordinary people who were persecuted, let it happen and perpetrated it.  The theme also prompts us to consider how ordinary people can perhaps play a bigger role than we might imagine in challenging prejudice today.

Our students will be reflecting on their own experiences from the Lessons from Auschwitz Project that included a visit to Auschwitz-Birkenau:

“Visiting Auschwitz-Birkenau was a very impactful learning experience. One aspect that stayed with me was the immense size of the camps, it was beyond what could be captured in a picture. Though I knew the statistics of the number of people who were incarcerated here from my textbooks, witnessing all the empty buildings made me realise the enormity of this number and that each of those victims were individuals with their own lives and stories.”

During the project, students also heard from Janine, a survivor of the Holocaust:

“One moment of her testimony that resonated with me was Janine’s description of struggling with survivor’s guilt. This was a striking moment as many would consider Janine to be lucky as she survived, but she lost loved ones who deserved the same luck and right to life as she had. Hearing Janine’s testimony helped personalise the Holocaust for me as we heard the firsthand story of a survivor rather than simply reading an overall summary of the collective suffering of the victims.”

“It is so important that young people like us have the opportunity to hear from Holocaust survivors because unfortunately, survivors will not be able to share their stories forever. We have the responsibility to ensure that their experiences live on to ensure the Holocaust is never forgotten, denied or distorted.”

It is so important to remember the ordinary people. As one of LAE students reflects:

“I learnt so much more than statistics during the Lessons from Auschwitz Project; I realised that the victims of the Holocaust were simply ordinary people like us, with their own lives and own families.” 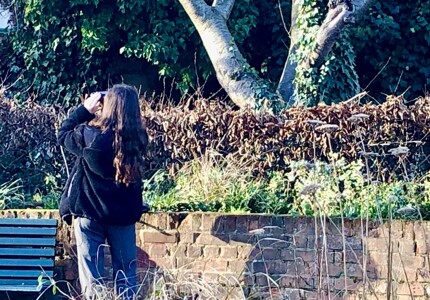 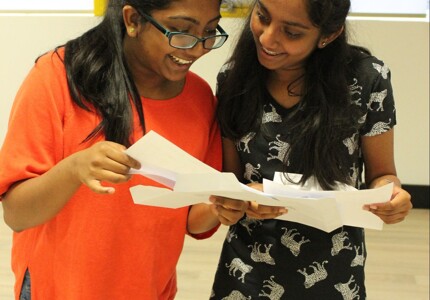 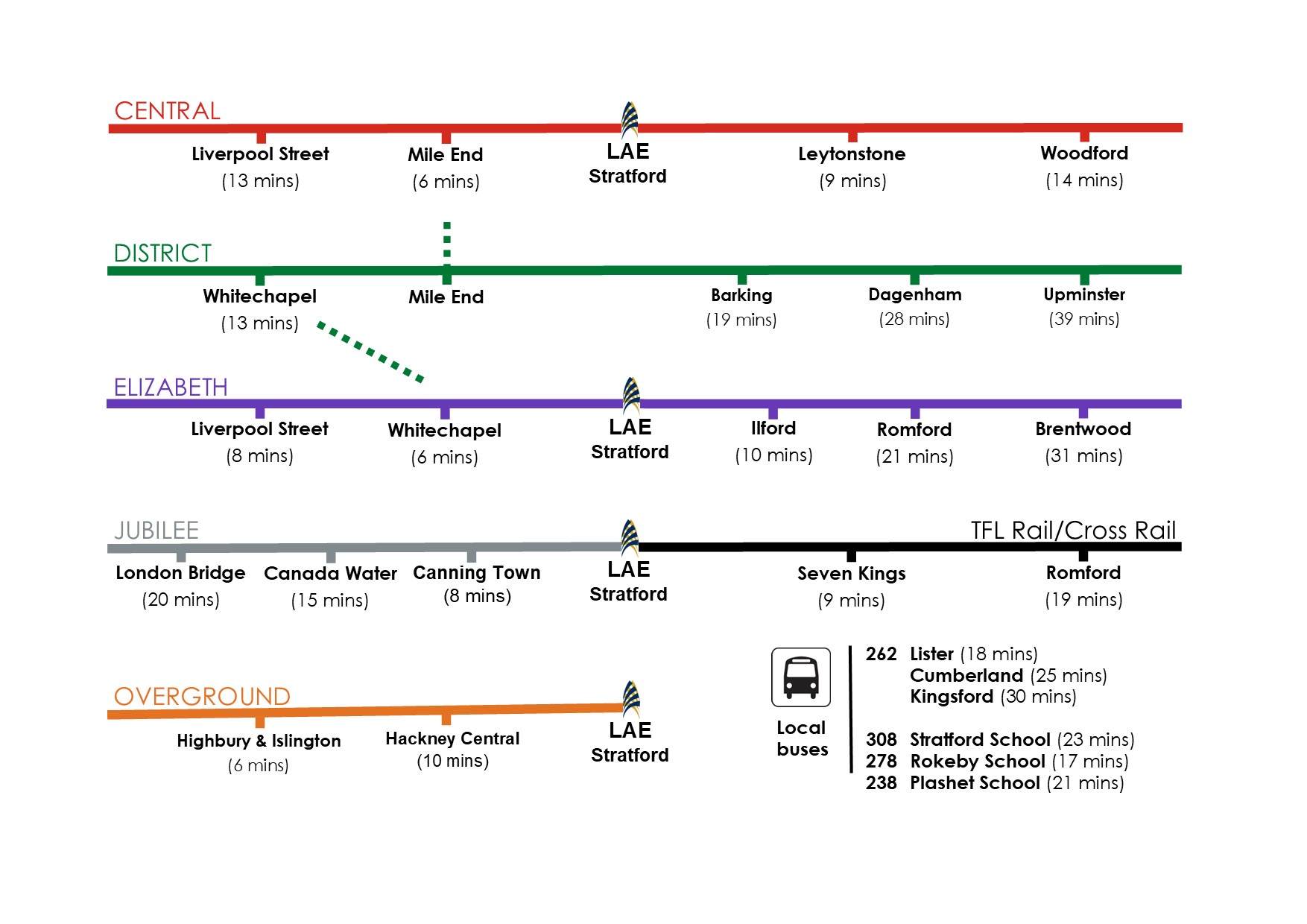