Back to News ListPreviousNext
Posted on: June 9th 2020

LAE's BAME student leadership network, which works to raise awareness of BAME issues with the school and wider community, has issued the following statement in support of the Black Lives Matter campaign:

In light of recent events, the LAE BAME network is horrified by the way in which the American government has handled the murder of George Floyd and would like to express its support and solidarity with the Black Lives Matter campaign. Black people have been victims at the hand of police - the ones sworn to protect us - for far too long. There have been countless black people turned into hashtags because of police brutality. Recently, a multitude of protests have erupted across the world, including various states in America, London, Paris even going as far as Syria. This is only the first step towards to ending the killing of men and women for the amount of melanin they have in their skin, the corrupt system that has no qualms with ending innocent lives. As a generation, we are able to make a change. The power of social media has enabled us to spread awareness with a simple click. You don’t have to go out and protest to make a difference. Simply sharing links to petitions, educating your family and friends and even yourself can suffice. Even as a non-black individual, sharing your thoughts can help further the movement. Signing campaigns, donating, making a twitter accounts to show your support. Our voices have the power to change everything so ensure you’re part of that change. Make sure you can look back on this time period knowing you inspired someone. From now on... We’re righting the wrongs in our history. #BLM #NoJusticeNoPeace 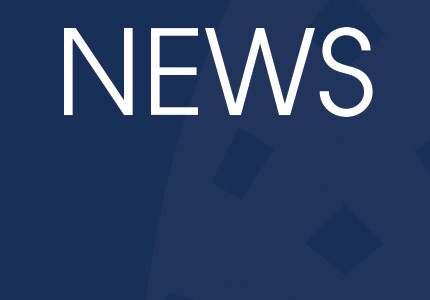